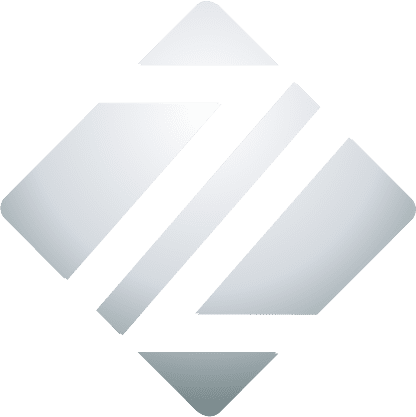 If the author of this book was a Church leader, he would have done two things. Firstly, the author would have proclaimed a very ascetic monk born in Syria, Simeon Stylites, the Pillar-Dweller, patron saint of the hierarchy of the Church. Secondly, he would have decreed that all leaders should keep their positions for thirty seven years and no one must dare to disturb them. Simeon Stylites climbed on a pillar in 423 A.D and remained in the pillar for thirty seven years. He did that in order to get away from people. Leaders who suffer from the ‘Stylitites syndrome’ tend to run away from responsibility and reality. The leaderless institution is then placed under the tutelage of the devil who transforms it into a ‘sin friendly’ institution. In this case it is not a paradox that the seven sins are tolerated. These pseudo-leaders are under constant attack from intellectuals who believe that indifferentism and failure to appreciate reality constitute sin.

To truly understand the moral condition of the Church today, one must understand how power is exercised in the Church. THE SEVEN SINS OF ROMANism is the fourth book by the author in this series. It addresses the issue of the exodus of Christians from their Churches that have sins. We hope that this book will be of help to Church leaders and Christians who seek to be faithful to their vocation.

The author, Dr. Clement Johane Langa, looks at reality in his book, THE SEVEN SINS OF ROMANism, as he has done in his three previous books. He argues that ignorance of Scripture begets chaos. 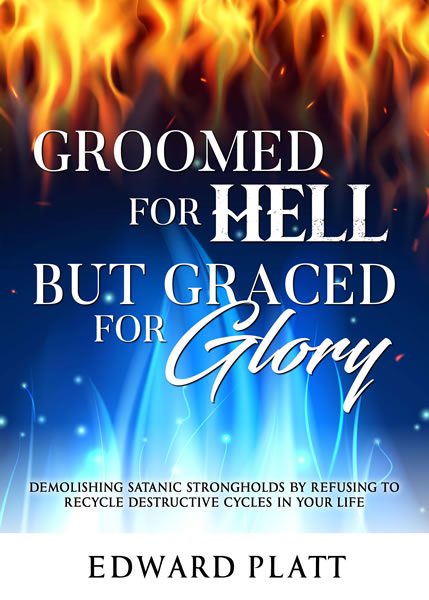 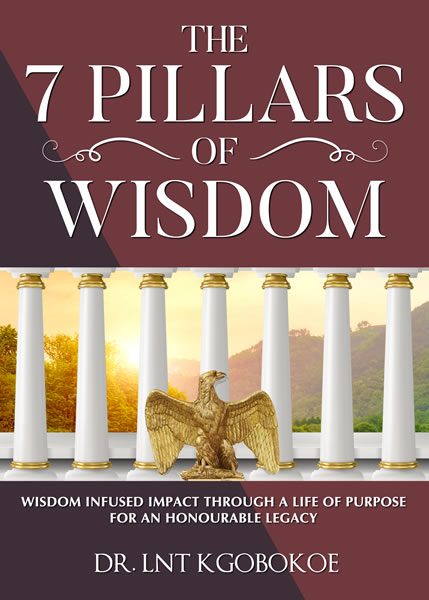 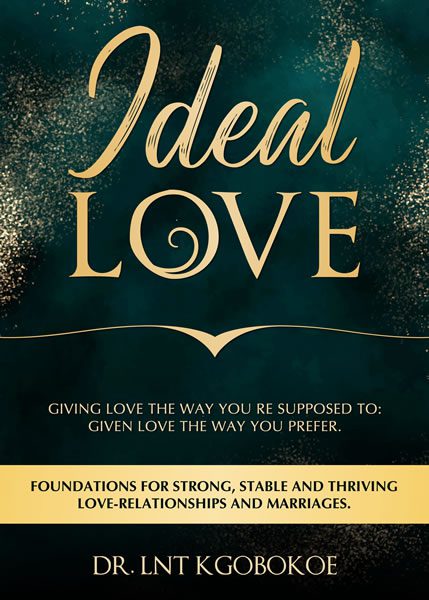 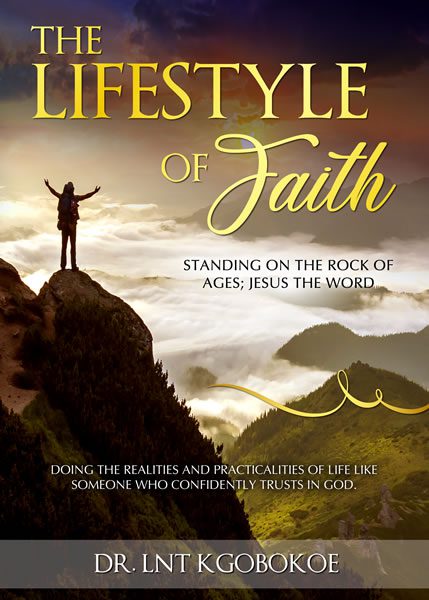 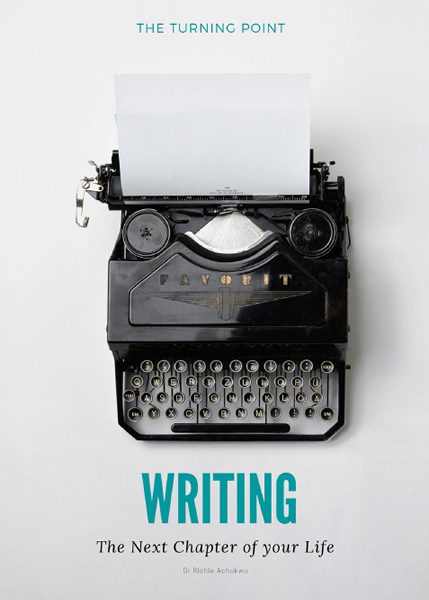 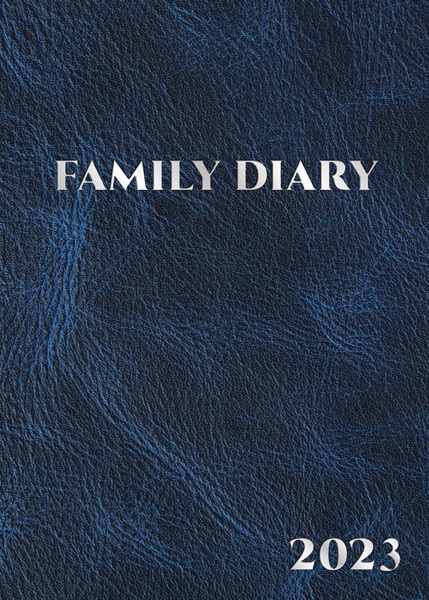 We have been created in the image and likeness of God. The Creator of all things, lives in us. He is there to show Himself…